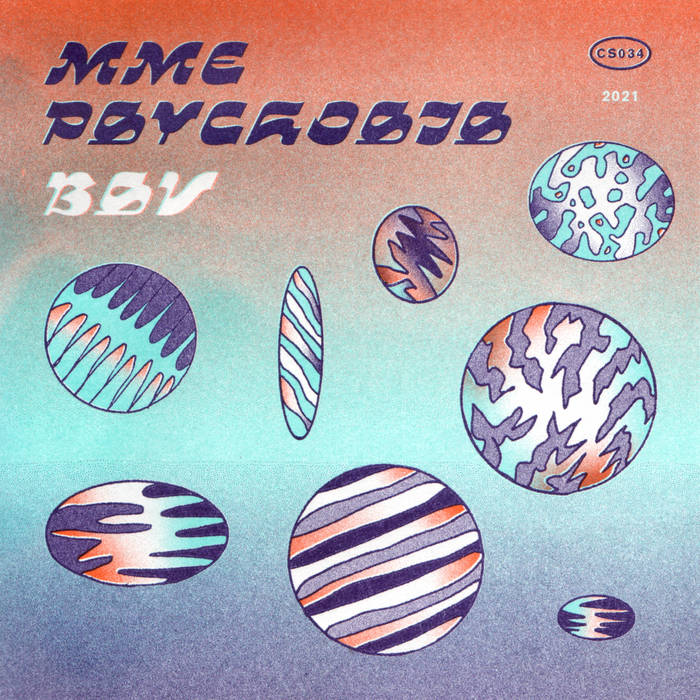 ⸸CoughCool⸸ A wild ride, can you survive?

Active only in the dark & based in Vienna, Mme Psychosis (short: MP) can be caught in the evenings letting out the rhythms, melodies, and harmonies that hunt her during the day. In MP’s music world, the beat is your guide and your drive, the synths melt all over you, the vocals resonate to then turn distant. The uncanny. MP wants one thing. One thing only. To gradually build her music into your veins, have your blood pump to her rhythms and, ultimately, to have you see the light. The light of The Seventh Reduced – her Cult in the making.

BSV (or Beats.Synths.Vocals) is an expression of three biggest musical lovers of MP: strong vibrant rhythms, disturbing & sweet synths, and melodic but dissonant vocals. BSV is an extension of BEATS – a set of seven heavy tom tracks and rhythms that wake you the f*** up (Atom Urlaub, 2020). Attention! For a full experience, listen to BSV best on a gear that can handle some good old bass.

Enigmatic stories, trippy sounds, words, and voices in the role of instruments turn BSV into an album of the kaleidoscope kind, serene and yet tumultuous, minimalist and tender yet capable of eerily creeping up on explosions in bizarre and raw power. At all times rich in imagery, MP’s tracks dally over the most diverse forms; they feast on hypothermic synth-wave sounds or the light-footed effortlessness of pop on one hand, just as much as on bleakly radiating urgencies at the nightclub, the inescapable hypnotics of tribal stomps and arabesque-like overtones or the stark eccentricity of film noir’s silhouettes on the other. Under this vast and iridescent panoply of influences MP never loses thread, instead, dexterously navigates the listeners just like somnambulates through BSV’s vibrating space and tantalizing phantasmagoric depths, with a compass needle’s feverish determination. …tell you: it ’s all about magnetism.