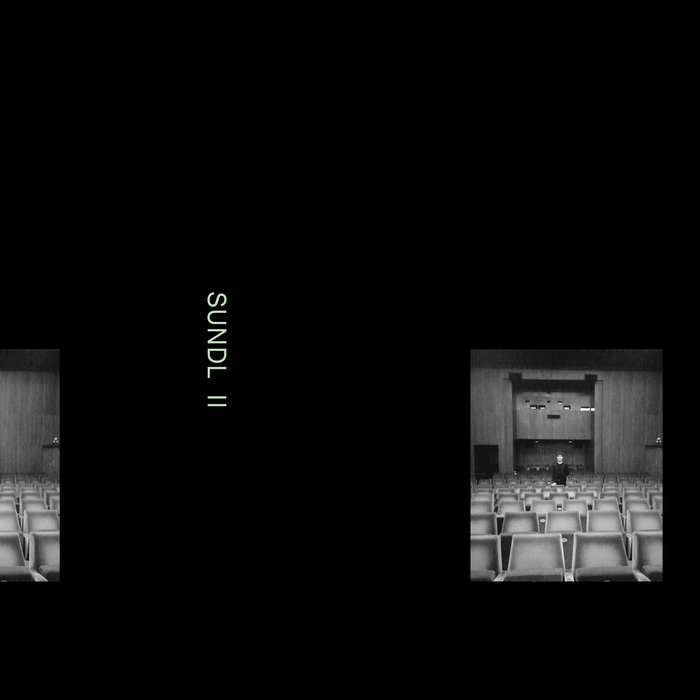 »Sundl II« is the second release by Vienna-based musician Christian Sundl on Cut Surface/Wilhelm Show Me The Major Label. After last year's self-titled debut saw the holy trinity of Breton's surrealism, X-Files nostalgia and a pounding rhythm machine, his sophomore tape frees him from the rigmarole of Goth House and takes a seat behind the organ during witching hour — not to whistle for Sunday mass like the organist of St. Stephen's Cathedral. But rather to create an atmosphere in which even self-assured horror movie aficionados hide under the quilt. After all, it is not without reason that Sundl ’s been called the Max Schreck of Viennese nightlife at some point.

For years, Christian Sundl has been haunting Vienna’s clubs with a symphony of horror. On the six organ pieces of »Sundl II« he turns the tables — and lets the past haunt the present. The sounds of the album were created with the help of a digital emulation of the legendary Ensoniq SQ-80, a synthesizer that John Carpenter already chose in the 1980s for the soundtrack of his films. Christian Sundl first experimented with the plugin on »Melt House«, his contribution to the recently released Cut Surface sampler. In contrast, the album gets its present-shock from a spring reverb that doesn't get along with the sound of the organ, as Sundl points out. »It sounds like a snare sitting in the corner of the rehearsal room, quietly rustling along while the room shakes at low frequencies.«

For this reason, the background of the pieces starts to crackle and crunch, while their foreground begins to waft until the distinction between surface and depth becomes blurred. Their dissolution stands in »space«. At the same time, the crackling reminds us that it could be a recording of the recording. That we are witness to a captured piece of the past that invades the present, superimposes itself on it, and shatters the illusion of our apparent presence.

Therefore, »Sundl II« may be an album from 2021, but it would have worked just as well as an underscore for somber séances in the 20th century. It follows a liturgy that doesn't involve repentance. Or sedating oneself on smells and bells. It rather conforms to the rules of fear in a way that — while listening to it — Carpenter would have plundered the tabernacle out of sheer joy.

Released in a collaboration of Cut Surface & Wilhelm Show me the Major Label.